There are amazing heroes are all around you. You just have to look!

This site is dedicated to my uncles, Richard and Michael Burgess, and my brother, John A. Burgess, USMC Veteran. May all three rest in peace. Richard was a Peace Corps member, U.S. Marine and New Orleans Police Officer, and one of my favorite heroes who passed away on March 26, 2004. Michael is a U.S. Air Force veteran, a former sheriff’s officer and U.S. government civilian employee. Honored to know them all, and may my brother's untimely and senseless murder become explainable with closure to us all one day.

ILoveMyTroops.com was created on behalf of family and friends, but is now being shared with all in support of all our brave men and women worldwide.

We're also showing support and love to those who put their lives on the line for others everywhere.

They’re your family, friends and neighbors who should never be forgotten.

Messages and promotions of racism, ignorance and bigotry-with-pride have severely damaged the image of military worldwide. Even deaths of soldiers are overshadowed or insulted by repeated attacks from domestic extremists, some of whom are military members. Messages of hate are also disseminating from "christian" groups who publicly spend their days targeting their own fellow citizens with old and tired biases. 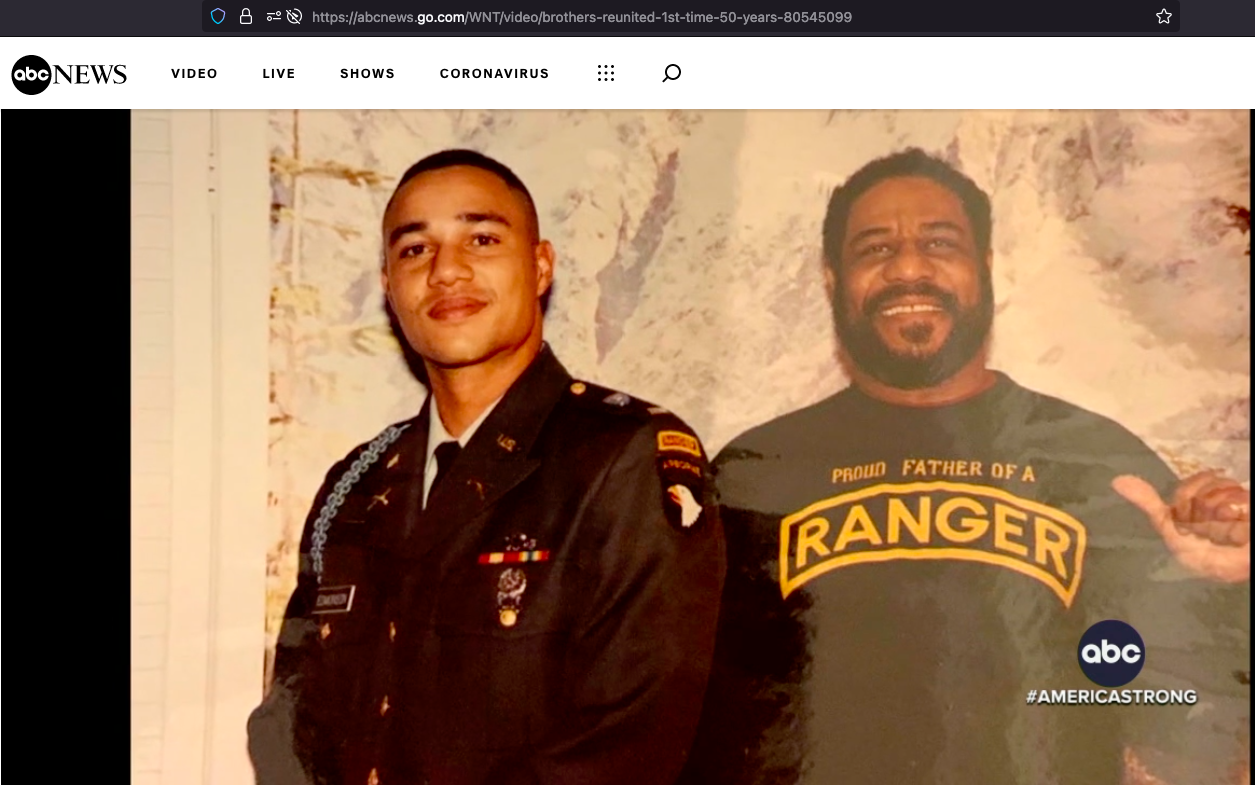 This is absolutely amazing and wonderful. May the family being making wonderful and cherished memories together, to make up for ...

2019 Annual NYC Veteran's Day Parade down Fifth Avenue, from start of march until a 2-hours into parade. There were ... 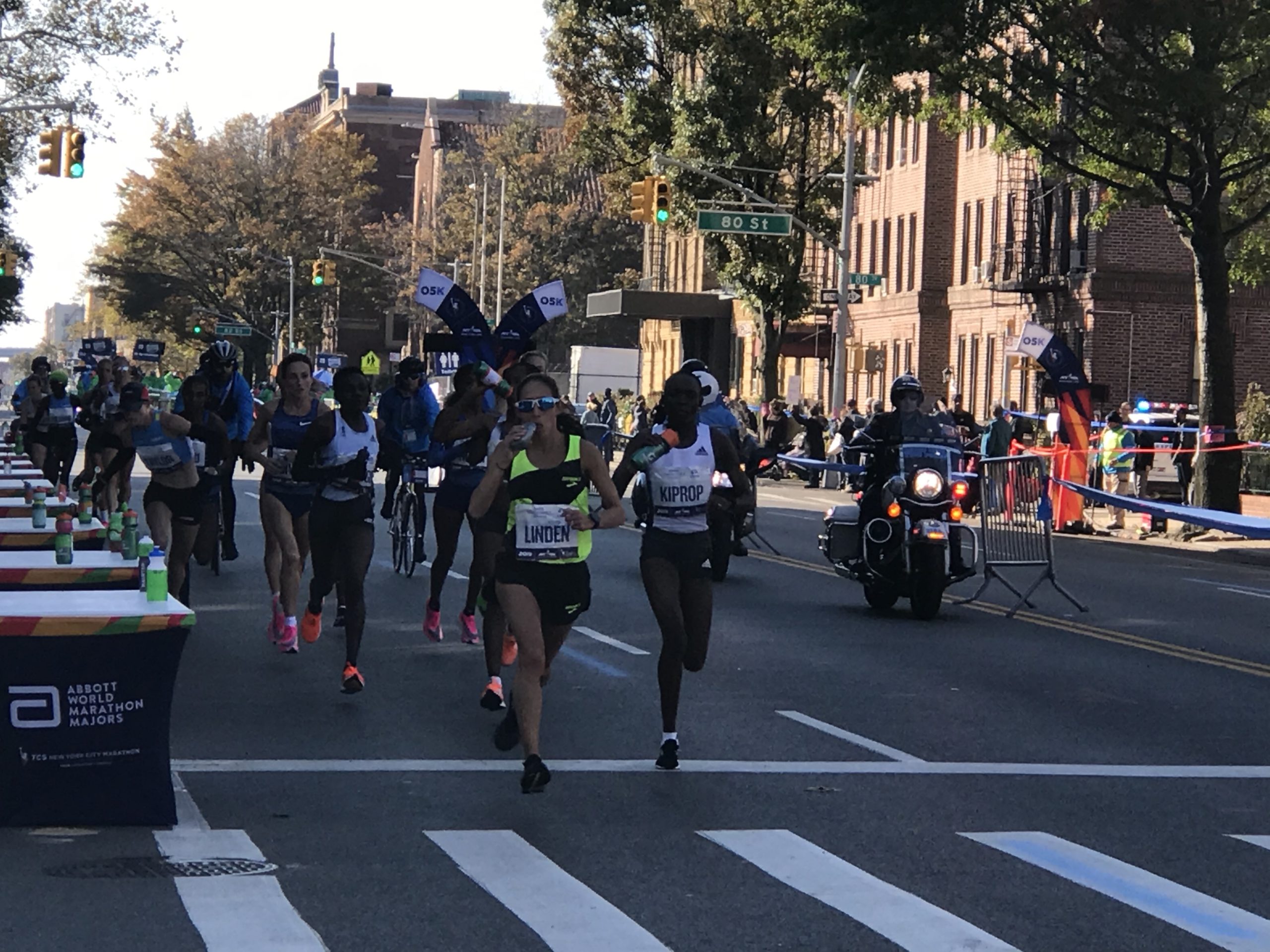 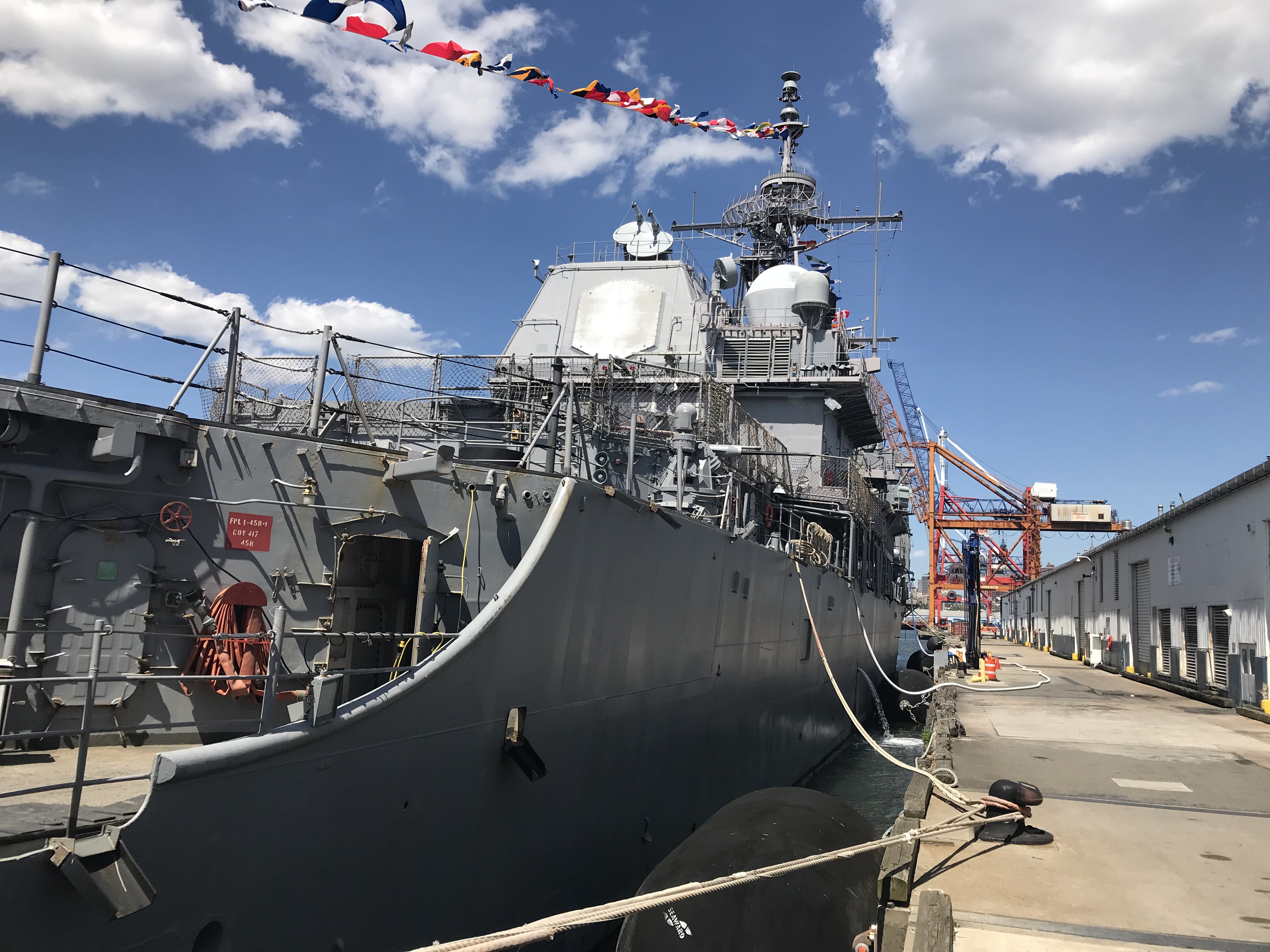 USS Hue City is quite historic and significant, as it was named after one of the longest and deadliest battles ... 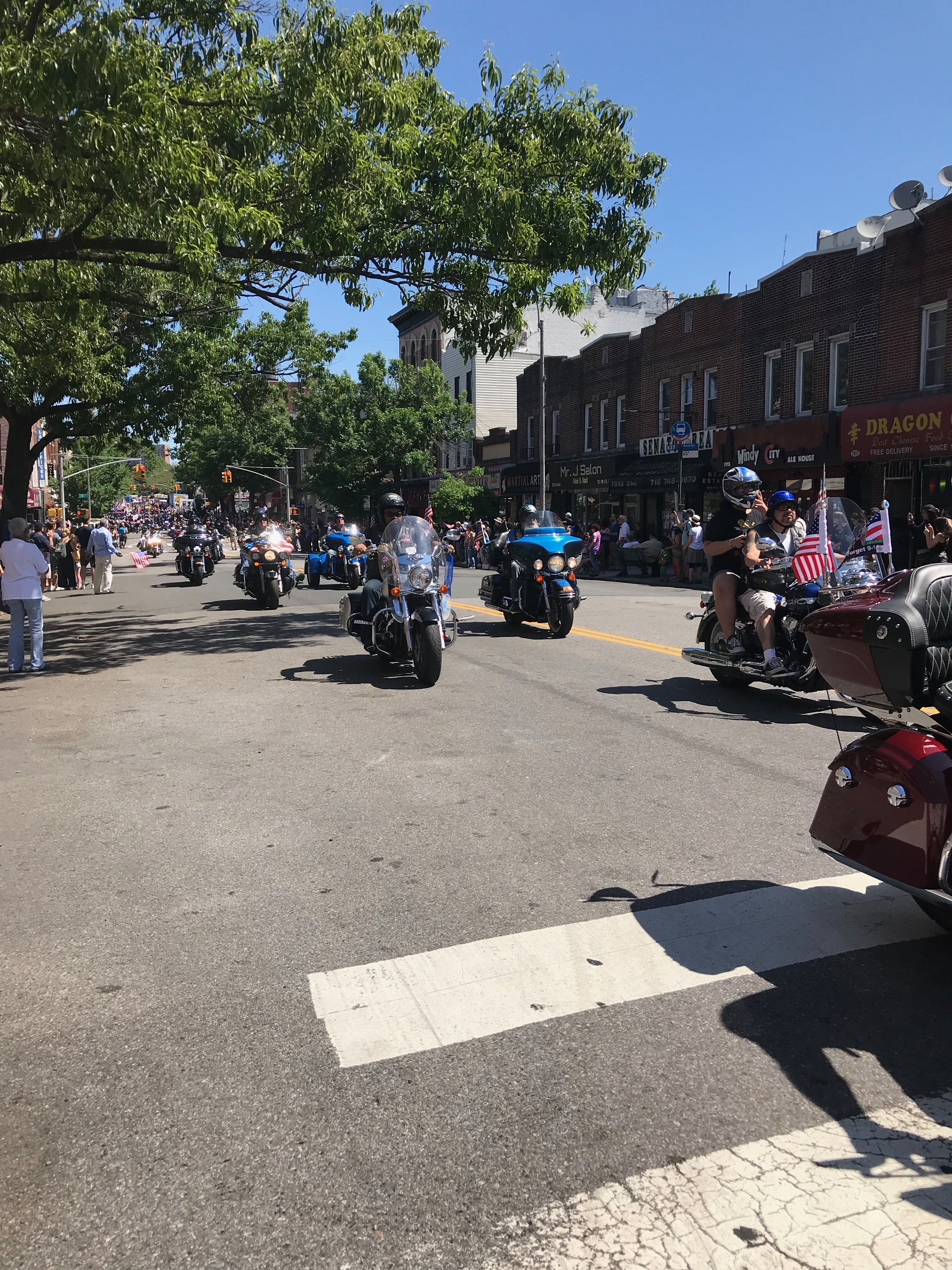 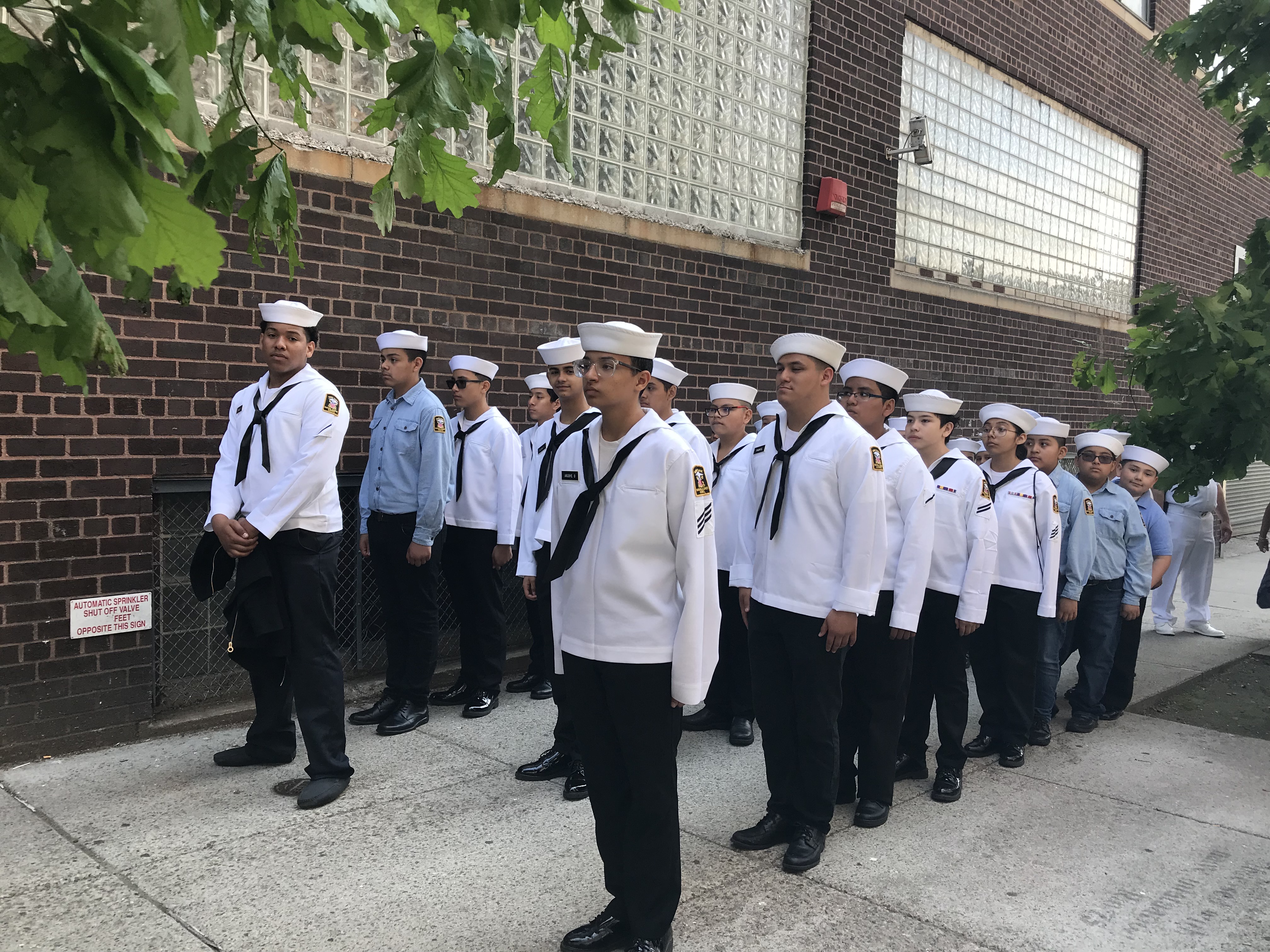 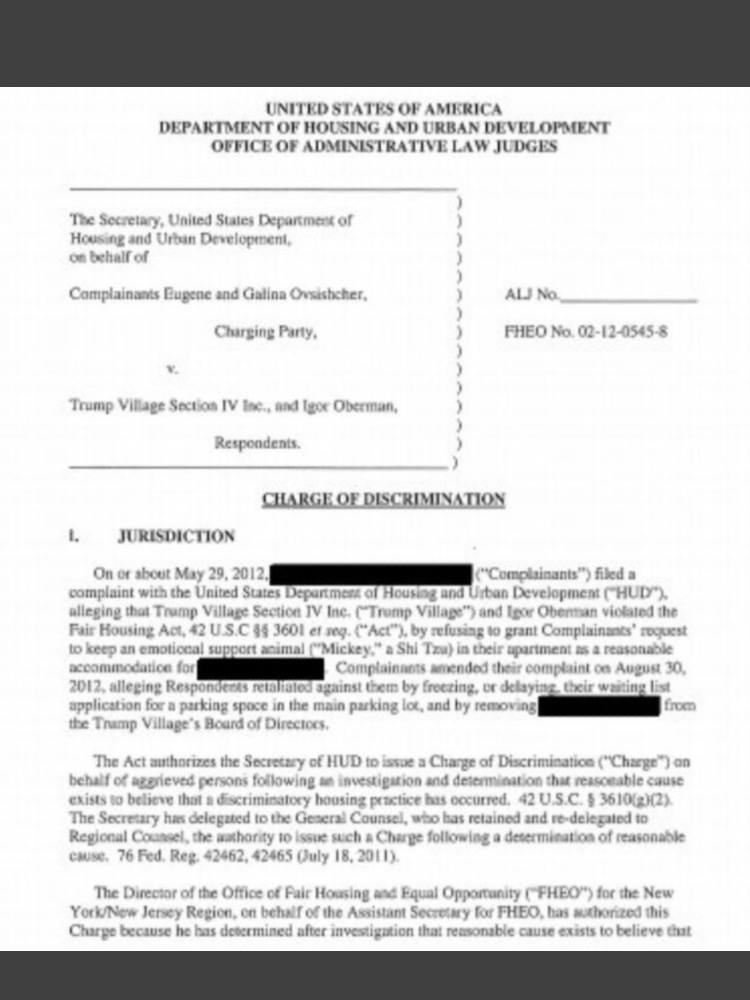 This is the Donald John Trump NYC knows and why we rejected him and WHY he's under so many investigations: ...

One of the most prominent veterans groups, VoteVets.org blocked by *rump

Ways You Can Support Your Troops – Send A Care Package, Donation & More:

And even more ways to get involved: https://ilovemytroops.com/get-involved/

I have stopped counting, too painful, but I will never forget! 29 Feb 2008